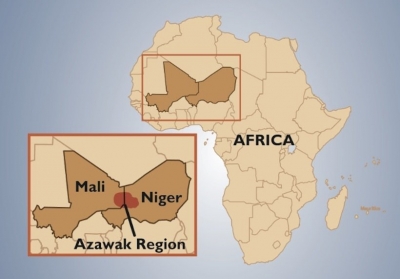 "Water is Life." This could not be truer than in the Azawak of West Africa where half a million people have no water for ten months of the year. Only half of the children reach their fifth birthday, and many simply die of thirst. They are the human faces of climate change. A vast plain approximately the size of Florida on the edge of the Sahara, the Azawak is one of the poorest regions in landlocked countries, Niger and Mali. 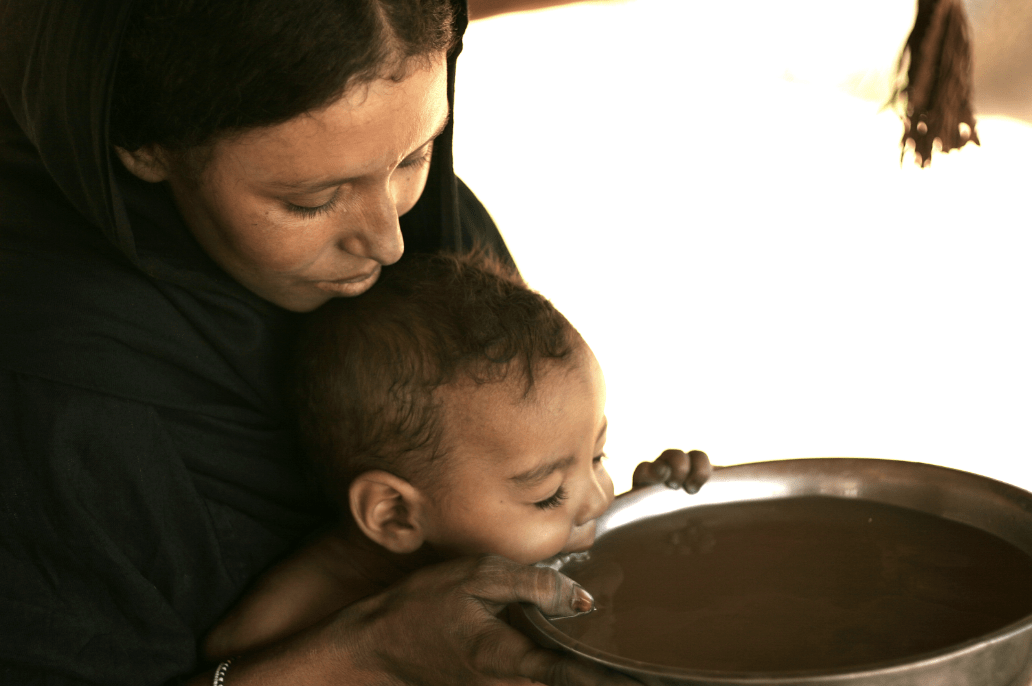 The Stories of the Azawak 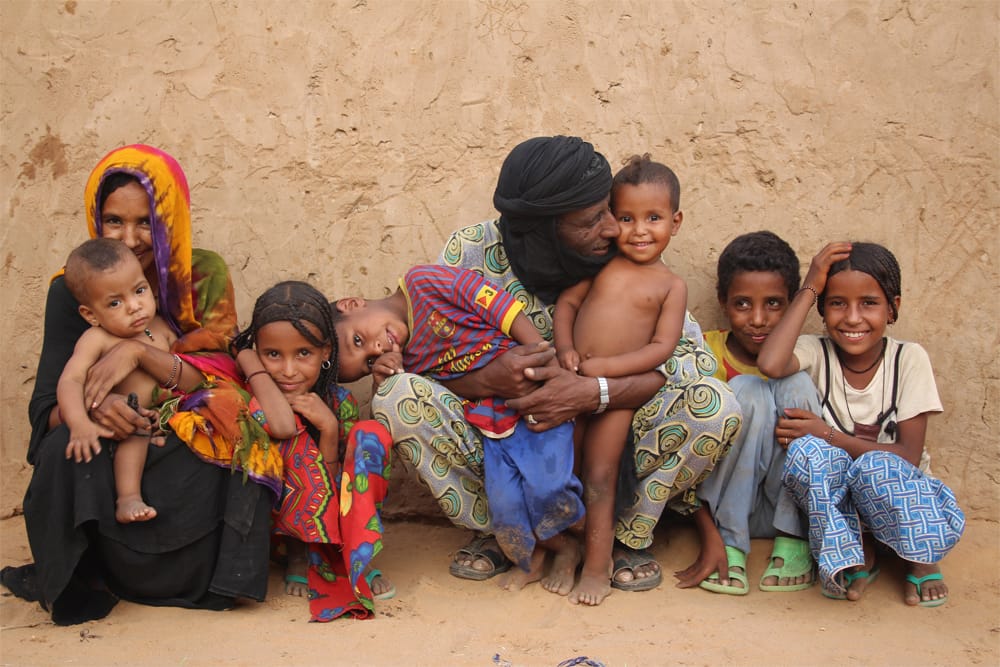 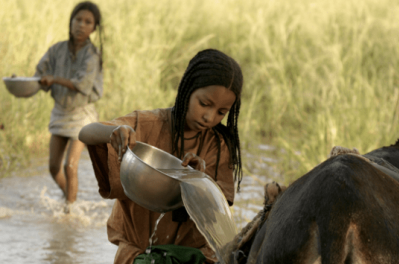 Survival, living from one month to the next

In the Azawak, survival is largely determined by the climate. 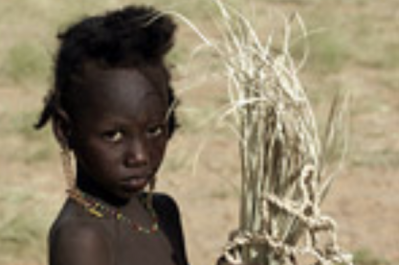 It is not uncommon that people who could easily be saved will die simply because they cannot receive basic medical care. 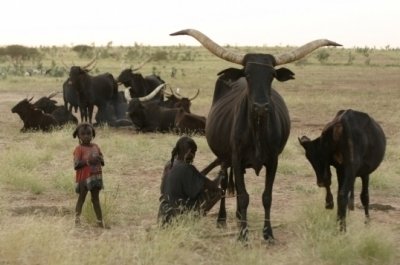 Due to food insufficiency, 85% of the households in the Azawak consume nothing except for a small quantity of milk at least seven days per month. 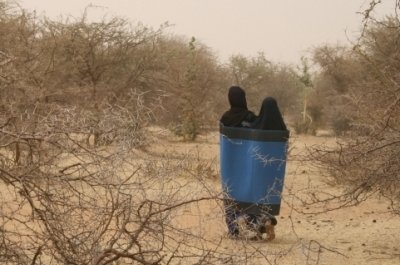 The Azawak, also known as the Azawad in Mali, is a zone of porous passage for drug and human trafficking, the expansion of extremism. 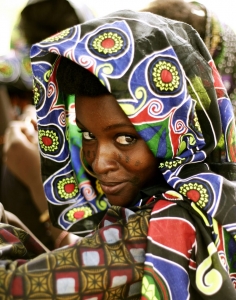 The dominant ethnic groups of the Azawak are the Tuareg and Fulani people. Smaller populations of Arabs and Hausas also live in these vast plains. A large percent of Tuaregs and Arabs in the Azawak are pastoralist nomads that live in camps of approximately 50 to 150 members.

Due to economic pressure and dramatic livestock losses, some Tuaregs have abandoned their formally nomadic lifestyle and now live in villages ranging from 100 to 1000 individuals, and rely on seasonal small-scale agriculture and/or trade for survival. The pastoral Fulani generally live in camps of no more than one or two families, with extended family units interspersed every one or two miles.

Hausas are sedentary and live in small villages often ranging from 250 to 1000 members. Families range from approximately five to seven members. 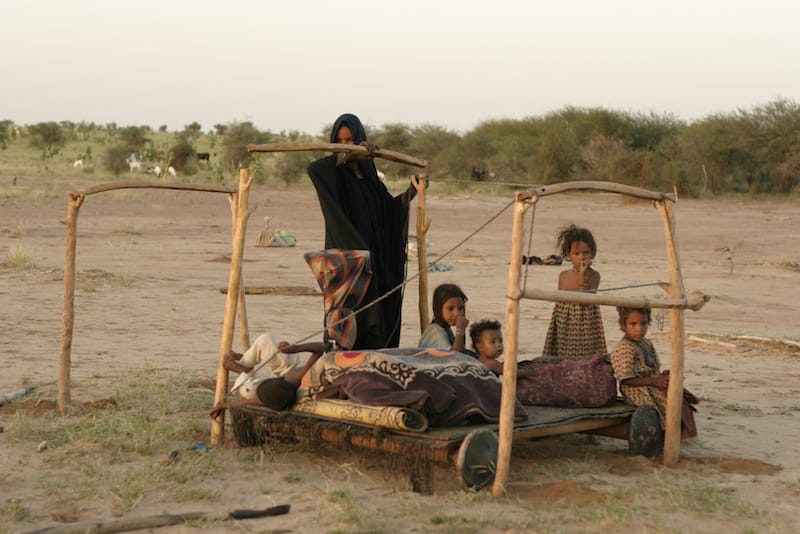 An aura of mystery and romance surrounds the desert nomads known as the Tuareg. Long known as warriors, traders, and capable guides through the arid and rugged Sahara Desert... 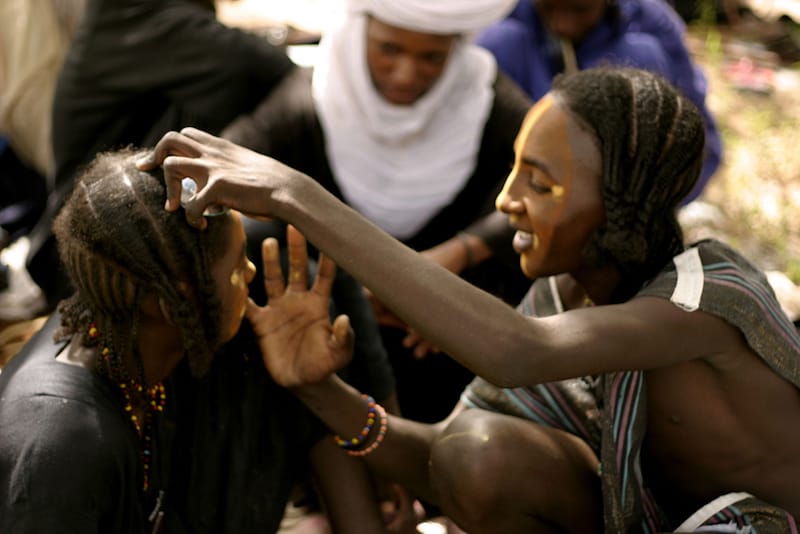 Little is known about the Wodaabe, a sub-ethnic group of the Fulani people, traditionally nomadic herders that range throughout West Africa from Mauritania in the North to Cameroon in the south and Sudan in the East.

Stories from the Azawak, by Ariane Kirtley 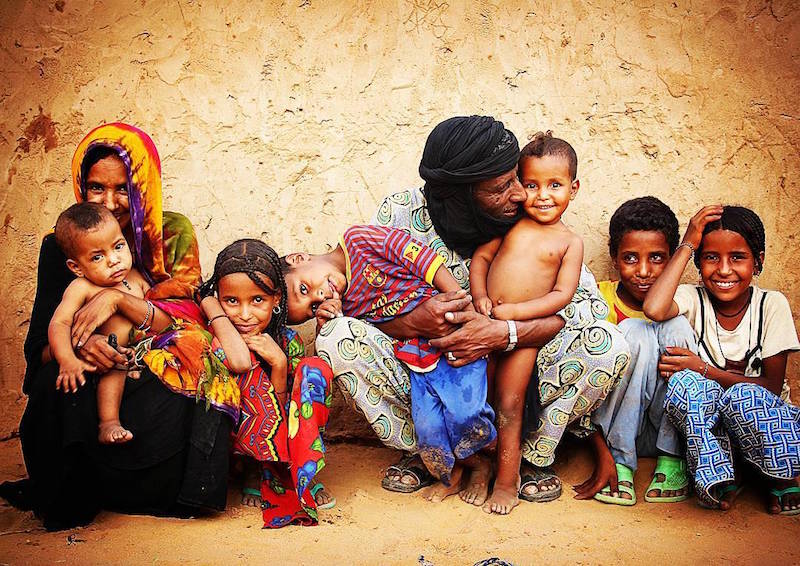 I met Sadouan in early September 2005 when I first travelled to the Azawak.  She was the first person to greet me as we arrived at our host camp.... 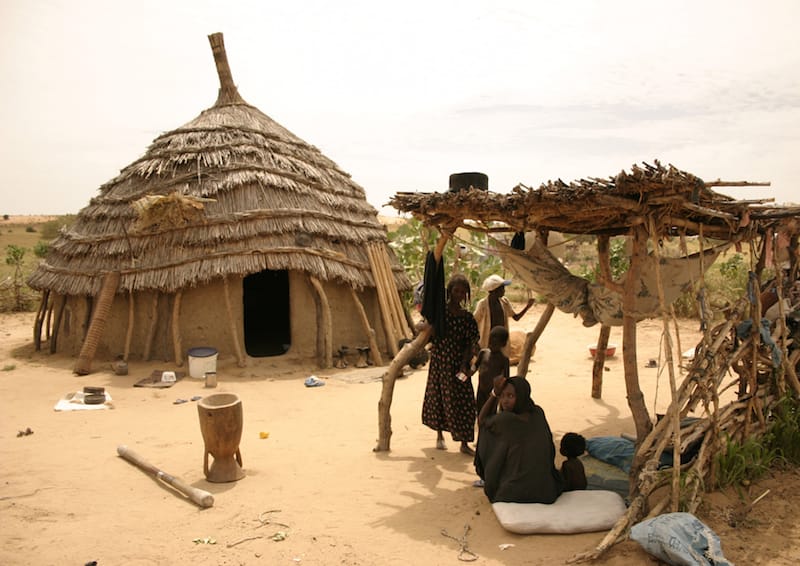 Tackawel and Issibit
A Wild Harvest to Fill Empty Bellies

I arrived as the sun was setting in the sedentary Tuareg village of Intatolen, once the men and women had returned from planting millet in the fields.... 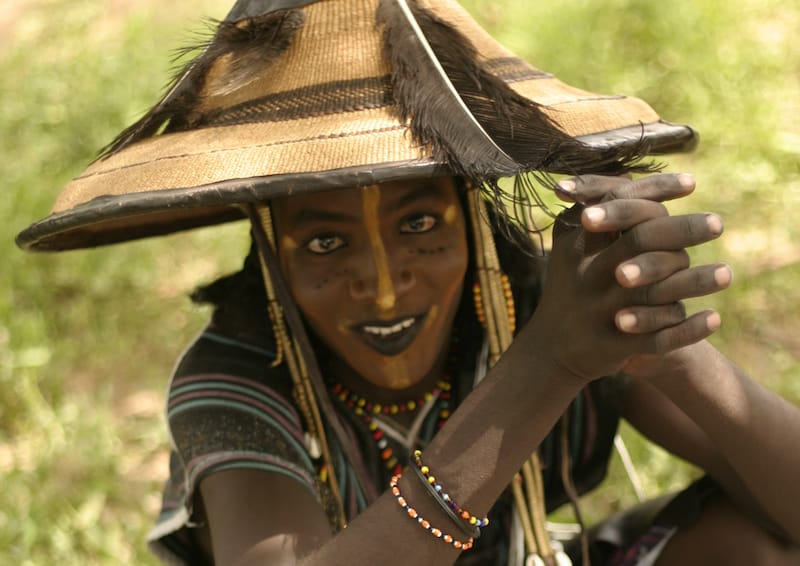 Fada
From School to Guerwuls

Fada came bouncing towards me one day — adorned with his round feather topped hat, a Tuareg saber, little charm talismans, and a walking stick — as I was battling my way through prickly burrs walking from Fulani camp to camp...

Read More
Page load link
We use cookies on our website to give you the most relevant experience by remembering your preferences and repeat visits. By clicking “Accept”, you consent to the use of ALL the cookies. We also use Google Fonts. Please ready our Privacy Policy to understand all of our policies.
Do not sell my personal information.
Cookie SettingsAcceptPrivacy Policy
Manage consent