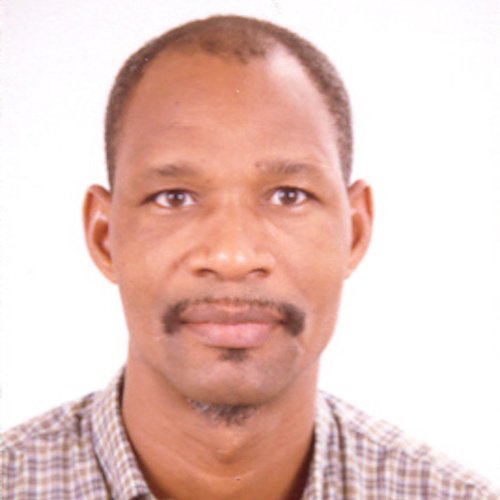 Fulani pastoralist from birth, Ali Bety grew up in nomad camps near Diffa in Eastern Niger. Outside of school, Ali continued to help his family herd their livestock from one green pasture to another up until age 25. These pastoral roots defined Ali and guided his life path as he obtained a Bachelor’s Degree in Agriculture and Veterinary sciences in Morocco, and a Master’s Degree in Agro-economical Engineering in France.

Ali has since held several leading positions in some of the largest non-governmental and governmental development agencies of Niger. From 1987 to 2001, Ali worked for the Niger Ministry of Agriculture and Pastoralism as head of the Rural Development Project for the department of Tahoua. From 2001 to 2003, he was the CARE International in Niger Coordinator for the Food Security Program of the Tahoua and Zinder Departments, and in 2004 became CARE’s head Coordinator for the Agriculture and Natural Resources Sector. Since 2004, Ali has headed the Environmental and Rural Development Program of the French Agency for Development in Niger.

Ali has been actively engaged with Amman Imman since its origins. As her boss and then mentor, Ali came to know Ariane while she was an intern for CARE in Niger. He continues to serve as guide and mentor to Ariane and Denis as they run program operations in Niger. He has assisted with everything from facilitating negotiations with contractors, refining contracts, to introducing Amman Imman staff to key government and ministry officials. As a Nigerien pastoralist, development specialist, and committed humanitarian, Ali also provides his invaluable expertise within the domains of hydraulics, agriculture, rural development and pastoral life. 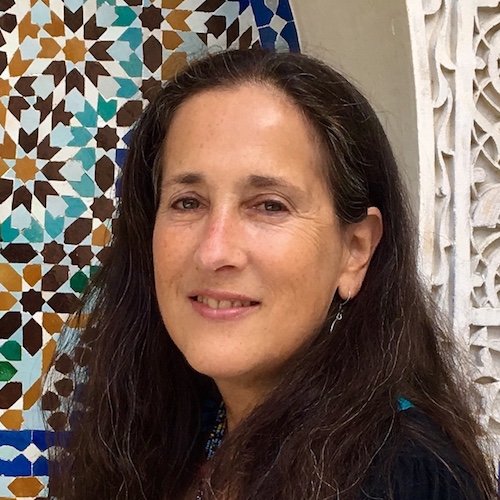 Debra Kahn founded Wells of Love, the service-learning component of Amman Imman, upon meeting Ariane Kirtley in October, 2006. Deeply moved by Ariane’s stories about the people of the Azawak and her urgent plea to bring them water, Debbie’s life took a new direction. She began uniting Montessori schools after Ariane presented Amman Imman at a Montessori conference.

She wrote blog posts that shared stories between the schools, conducted weekly conference calls to unite school leaders, organized collaborative fundraising campaigns such as A Walk for Water, and used social media to raise awareness. Debbie led the growth of the school movement from 10 schools in 2006 to over 50 schools in the Spring of 2009.  In February 2009, Debbie traveled to the Azawak with the Amman Imman team, conducting a Friendship Exchange that connected over 200 children in America with their African brothers and sisters. Following that trip, Debbie made the decision to dedicate her life to uniting students as compassionate philanthropists. She began working as Amman Imman Associate Director and Wells of Love Program Director full-time. Over 150 schools have joined the Wells of Love movement.

Debbie contributes 17 years of educational and administrative experience to Amman Imman: Water is Life. A skilled educator and communicator through her former work as teacher and associate director, Debbie brings expertise in organization management, leadership development, program innovation and employee supervision. Debbie is also a writer, poet and techno-wiz. Through the Wells of Love program, Debbie embraces possibility and implements practical action, providing a venue for students around the world to engage in grassroots activism that changes lives.

Debbie received her Montessori teaching certification in 1992, after working as a computer programmer in the biotech and banking industries for 14 years. In 2007, she earned her B.A. in Education from Goddard College in Plainfield, Vermont. Currently, she is studying French. 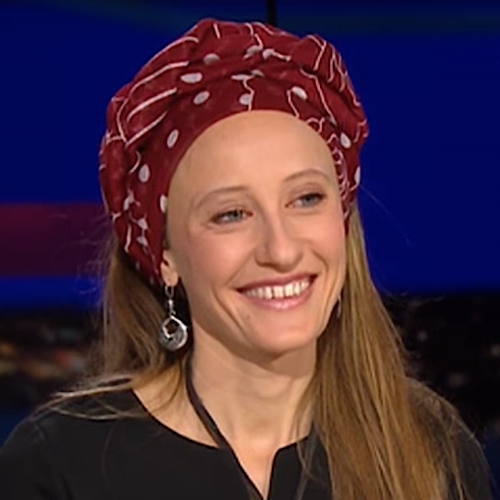 Ariane, joined by her husband, Denis and children, Fassely, Soriya and Indima, as well as other fabulously committed family and friends, has devoted her life to improving the living conditions of the Azawak Valley of Niger. She founded Amman Imman: Water is Life in February 2006 to bring life giving water to her brothers and sisters in the Azawak.

Ariane’s name mirrors her roots, planted firmly on three continents: Kirtley, the American born; Ariane, the daughter of a French mother; and Alzhara, “desert flower” in Arabic, signalling that she blossomed in Africa, the continent she loves above all others. Ariane crossed the Sahara Desert for the first time when she was six months old — in a basket tied to the back seat of her family’s Land-Cruiser. From those earliest months until she turned ten, her home was in North and West Africa, including the country of Niger.

A 2001 graduate of Yale University, in 2004 she also earned her Masters in Public Health from Yale. In summer of 2003, she returned to Niger to intern for CARE International on a public health initiative which culminated in her Master’s thesis on the subject for Yale. In May of 2004 Ariane was awarded a Fulbright Fellowship to return to Niger in order to research the special health needs of women and minority indigenous populations in the Sahel.

As a Fulbright Scholar, Ariane travelled to the pastoral region of the Azawak, Niger’s most remote and unknown region. In the Azawak, Ariane discovered the human face of climate change: people literally dying of thirst because of their inability to adapt to a rapidly changing climate. These were the most generous and dignified, as well as the most vulnerable populations of her travels throughout West Africa. She had never before witnessed an area with so few resources and infrastructure, where individuals live on the brink of disaster on a daily basis due to circumstances beyond their control. Most importantly, she had never seen half a million people in such distress receiving so little assistance from the rest of the world.

She rapidly grew to love and consider her new found Touareg and Fulani friends of the Azawak as family. Thanks to the tremendous encouragement of her family and friends, as well as the initial financial contribution of Reverend Janet Cornelius, Ariane founded Amman Imman:Water is Life for the children of the Azawak. 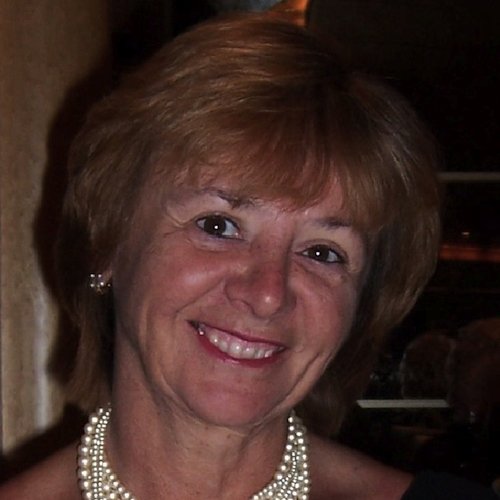 Joyce grew up in Connecticut and has lived in the Connecticut shoreline area for over 25 years. Joyce has worked in the travel industry ever since she earned her degree at the Business Program Travel Institute in 1974. She has also extensive training in marketing and business.

A successful businesswoman and entrepreneur, Joyce opened her own travel business in 1981, naming it Preferred Travel. She still runs this business today, offering her clients specialty cruises across the globe, for which she serves as both designer and guide.

Joyce has held both a philanthropic and compassionate spirit for the world’s most vulnerable throughout her life and long business career. She was a foster mother to over 43 teenagers during the course of 8 years, as well as served on the Board of Child & Family Services. Upon traveling through Nepal and Tibet, she has “adopted” a family there and has sponsored 2 Tibetan sisters to relocate from Nepal to the US.

Joyce has been an active member and supporter of Amman Imman: Water is Life ever since program activities began in 2006. She has done everything from organizing fundraising events to offering her plane travel miles so that Amman Imman staff could travel for free. Joyce has continuously demonstrated her undying dedication and commitment to the children of the Azawak. As a member of the Amman Imman: Water is Life Board of Directors, she offers her marketing and business expertise, as well as her perseverance to help raise money and awareness for some of the most vulnerable populations on earth.